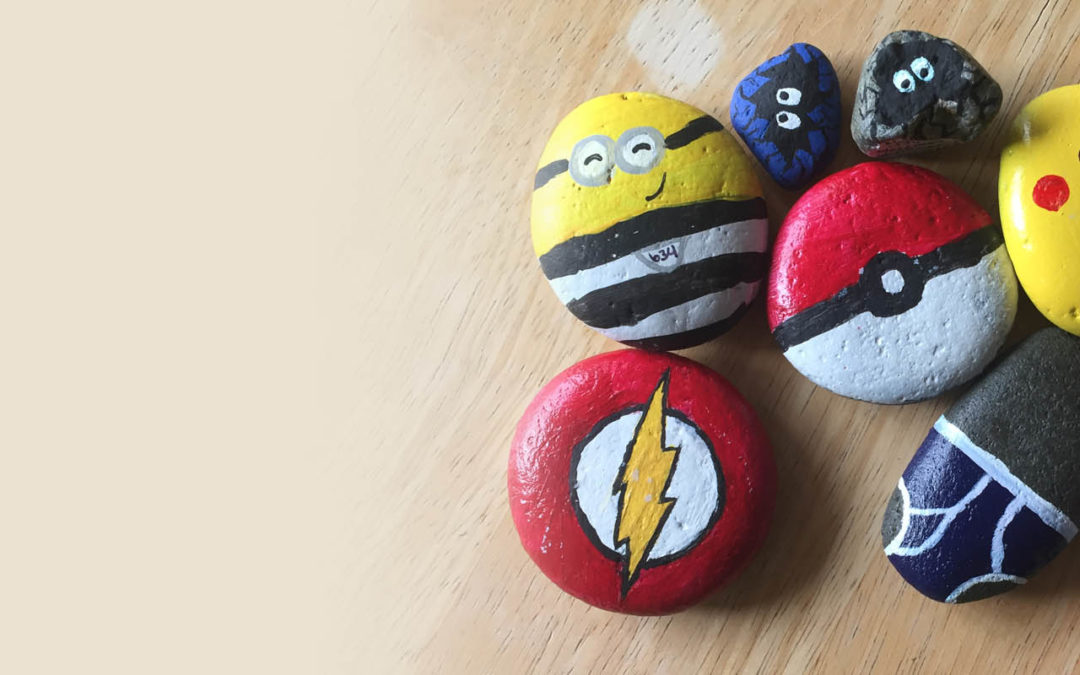 Hello and Welcome! If you have found our page, chances are that you found one of our rocks and would like to join in the adventure.

My name is Heidi and I love finding things….ANYTHING! I have hunted for objects, words, pictures, etc. One day, I stumbled upon a painted rock on Bay Street in Florence, Oregon. For someone who loves the thrill of the hunt, having the reward be a pretty, painted rock is pretty much the best thing ever. I noticed that the back of the rock had a Facebook group that posted pictures of painted rocks that the artists planned to hide and also of the lucky finders, showing off their treasures. I wasn’t sure of what to do next, all I knew is that I wanted in. I began searching all over Pinterest for images of rocks and ideas for designs to paint. I pinned more rocks than is probably healthy and then began to gather rocks to paint. I never realized that once you start creating art on rocks, every rock that you see becomes a canvas and leaps to life with envisioned designs. Suddenly, my daily walk with the pupster became a journey through potential art creations, filled with color and whimsy.

With rocks collected, I enlisted the rest of my family to join in the fun. Each of us found one or two specific designs that have become our signature styles, except Dustin. Of course, he has to break from the group and do his own thing.

Allison opted to do M&Ms and Minions.

If you are a fan of Pop Culture, be on the lookout for Dustin’s rocks. He is a true artist and has been bringing some loved characters to life.

My signature rock has it’s own story, like everything else in my life (Hahahaha!). Walking through Bay Street one day, I noticed the quantity of rocks laying around. They were just lying there, fully exposed…naked!! I immediately made it my mission to put, at the very least, underwear on as many indecently exposed rocks as possible. So, keep your eye out for rocks rocking all shades of tighty whiteys.

Our first batch of rocks came together rather quickly and were fun to do as a group. I mean, any time that you can keep your teenaged child in the room with their parents for longer than 5 minutes is a huge victory. Like, the child actually put her phone down and disconnected from social media for over an hour. PARENTING WIN!!!! After a few trials and errors, we had a batch of 9 rocks ready to hide. Monday, April 30, 2018 was the day of our first hide. We selected two locations in town to hide our rocks: Bay Street and Fred Meyers. Five of our creations were released into the wild on Bay Street, with the remaining 4 released at Freddy’s. 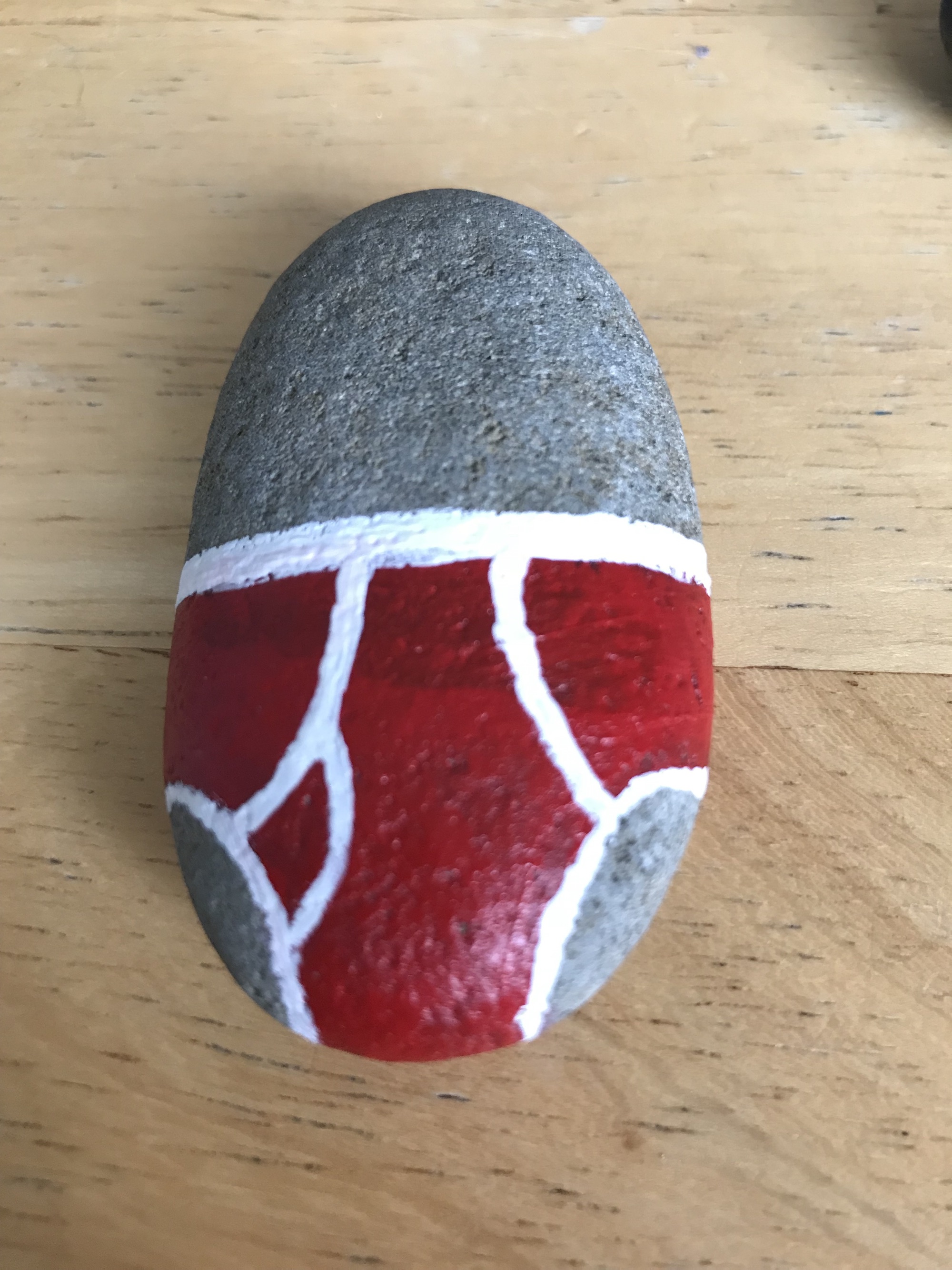 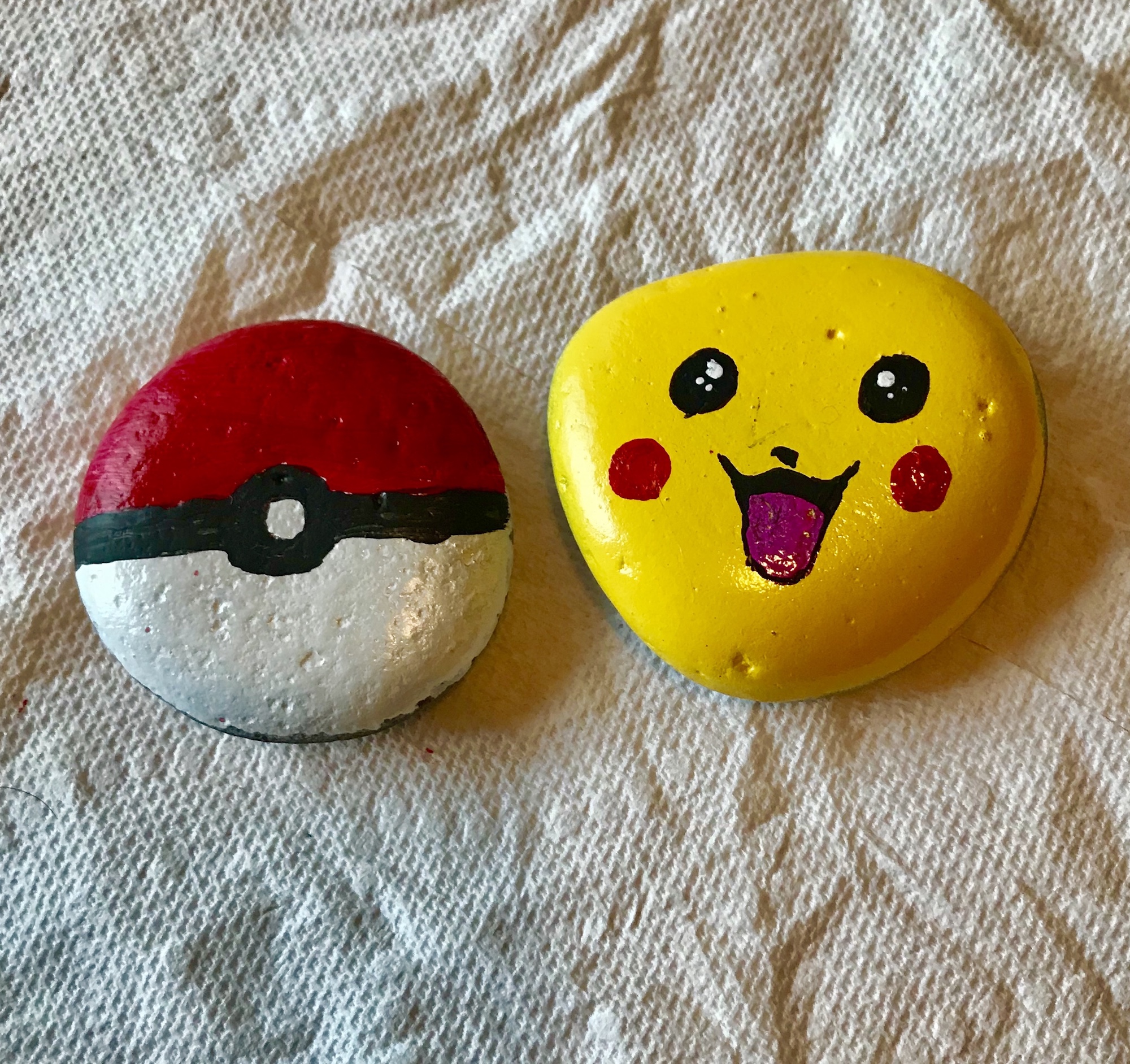 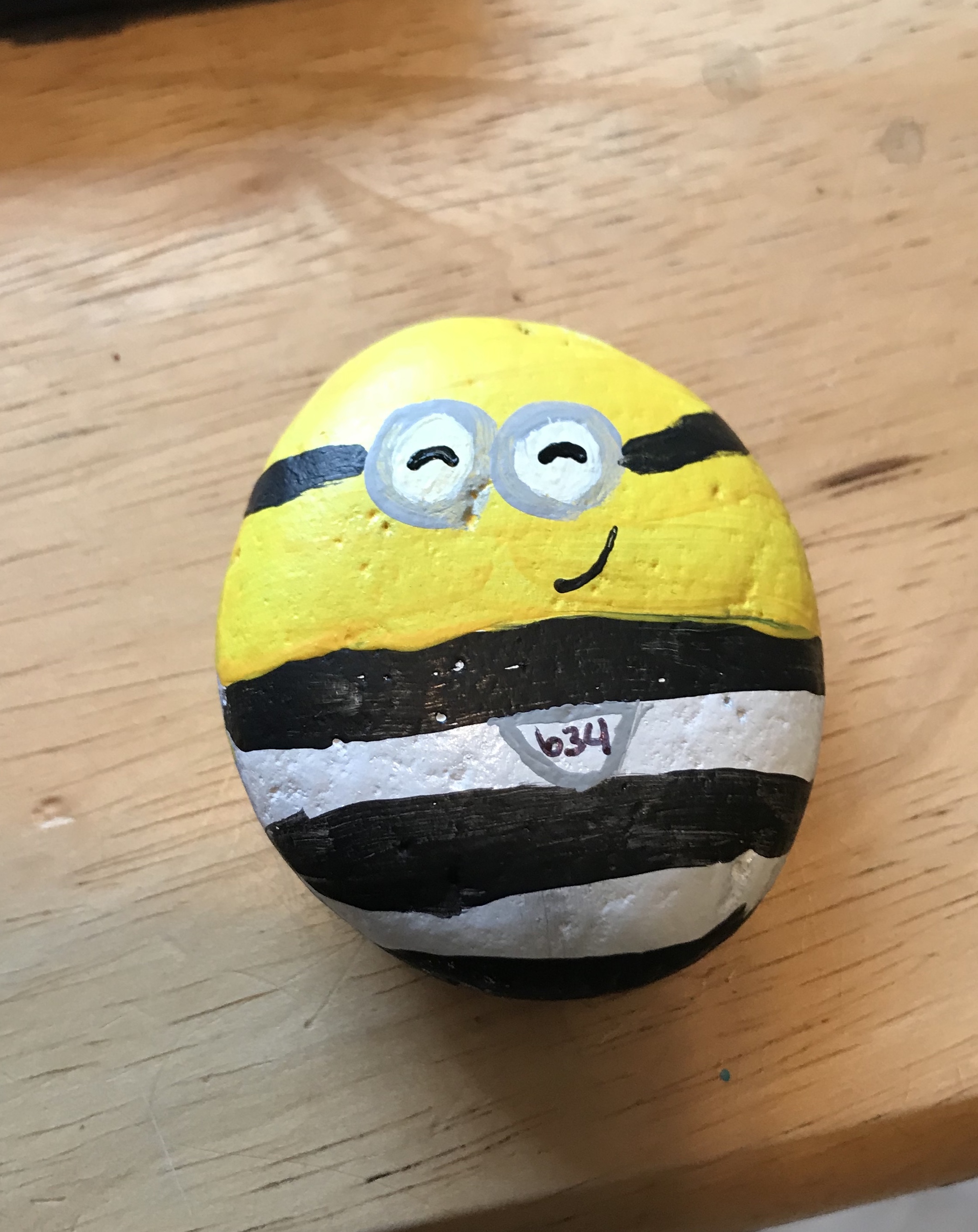